Is smart water really all that smart? 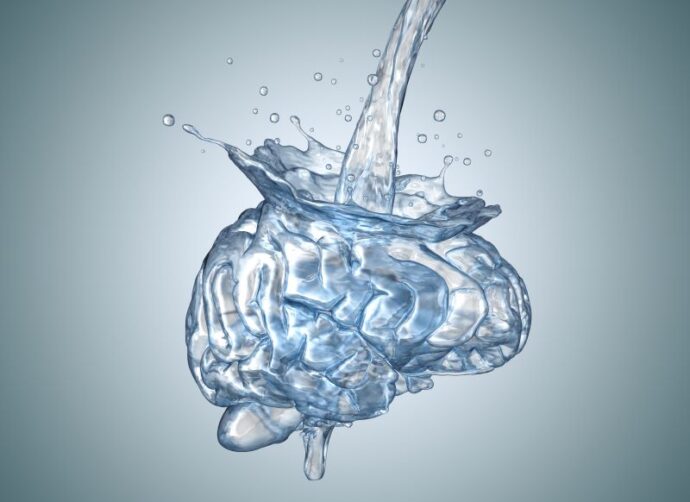 There were roughly 2.8 billion litres of bottled water consumed in 2019 in the UK alone and one of the most popular and high-profile brands on the market is Glaceau’s premium branded and high-priced Smart Water. But is it called smart water for a reason and is it really all that smart? In a word? No.

What is smart water?

According to the official Smart Water website: “GLACÉAU Smartwater is made from British spring water which is vapour-distilled before electrolytes are added. It has a distinctive, crisp, clean taste and is produced and bottled in Morpeth, Northumberland. To make GLACÉAU Smartwater, Coca-Cola European Partners evaporate spring water, condense the vapour and then add just the right amounts of electrolytes before bottling.”

So, effectively, it’s bottled spring water with added electrolytes, as well as (according to the label) calcium chloride, magnesium chloride and potassium bicarbonate. It doesn’t even pretend to be pure water, which does set it apart from the competition. But what else sets it apart?

While you might typically think that adding electricity to water is a rather dangerous thing to do, in the case of smart water, it’s used to vaporise the fresh spring water before adding the “smart” ingredients to it. The process also removes all impurities from the water, but that includes calcium, magnesium and potassium. In many ways then, smart water is removing as much of the good stuff from the water as it’s supposedly adding.

Are there any health benefits of smart water?

In so much as there are health benefits to drinking any water but beyond that? Not really. Distilled water is no better for you than drinking filtered tap water. Indeed, as Smart Water has been demineralised, drinking too much of it and not enough “dumb water” might actually be damaging to your health.

Of course, there are some benefits to smart water. For one thing, it encourages people dazzled by branding to drink water rather than soft drinks packed with refined sugar. It is also packaged in 100% recyclable packaging using plastic made from pants, rather than fossil fuels.

But the spring water has to go through an incredibly intensive process and all that process really does is remove nutrients and then put slightly different nutrients back in later. It’s also marketed quite obviously as a sports drink, which means it could end up being used by athletes who would be better off reaching for the tap.

Of course, the company is owned by Coca-Cola, so of course, it’s going to be popular. It has a lot of money behind it, after all. But Smart Water is in no way smart. It’s just a name you’re paying substantially for.

So, next time you feel yourself being tempted by a bottle of smart water, you might be better off saving your pennies and investing in a water filter for your home instead.