How to save water during the cost-of-living crisis 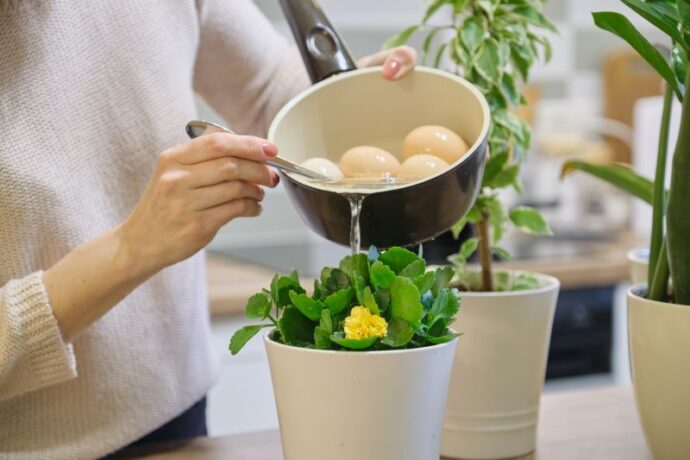 The cost-of-living crisis is causing the entire country to rethink how they use their amenities. Millions of us have started pinching our proverbial purse strings to stay the tide of price hikes and energy droughts set to come our way in the wake of Russia’s invasion of Ukraine. But one area that people don’t seem to be talking about quite as much is the water bill.

Water, you see, is something we take very much for granted in the western world. We don’t just drink water – we wash in it, clean with it and cook with it. But we could all be using less water and still be enjoying its benefits. With that in mind, to help ease the burden of the crisis just a little, here are a few ways you might want to save water and save money in the coming months.

It’s a common thing to leave the taps running carelessly when we’re brushing our teeth or washing up but it doesn’t need to be the case. You waste around 6 litres of water every minute the taps are running so turn off your taps whenever a constant flow of water isn’t 100% necessary.

Shower and bathe with less

A full bath can be incredibly decadent, as can a 20-minute shower. But these are luxuries we should only allow ourselves to enjoy occasionally, not every day. Every minute in a shower uses 17 litres of water and we all know you could comfortably do what you need to do in 5 or less. Set a timer on your phone if you need a reminder!

Fill up your washers

This goes for your washing machine and your dishwasher – washing with a full machine uses significantly less water and energy than two half-full machines. You actually use less water with a dishwasher than washing dishes by hand too, so don’t let your mother’s old grievances about “laziness” nag you into doing the dishes the old-fashioned way. Stick the dishwasher on, put your feet up and save the planet (sort of).

Water softeners exist to remove the “hardness” from our water. This refers to the number of minerals such as calcium and magnesium in your local water supply that get absorbed into the water on their way through the ground to your tap. Hard water, however, is far less efficient when it comes to your household appliances. So, while a water softener might be a significant initial investment it will save you money in the long run.

Steaming your vegetables not only lets them retain more of their natural flavours and nutrients but significantly cuts down on the amount of water used. Any water you do use, meanwhile, can be used later to make stock for soups and sauces.

We know the “if it’s yellow let it mellow” adage is pretty grim but there is wisdom in it. When we flush a toilet we use around 13 litres of water. You could take the plunge (sorry) and invest in a low-flush toilet, which uses half the amount of water, but you could also just flush your toilet less often. There are worse things in the world than leaving a bit of yellow in the bowl, after all.