The top 5 water movies of all time 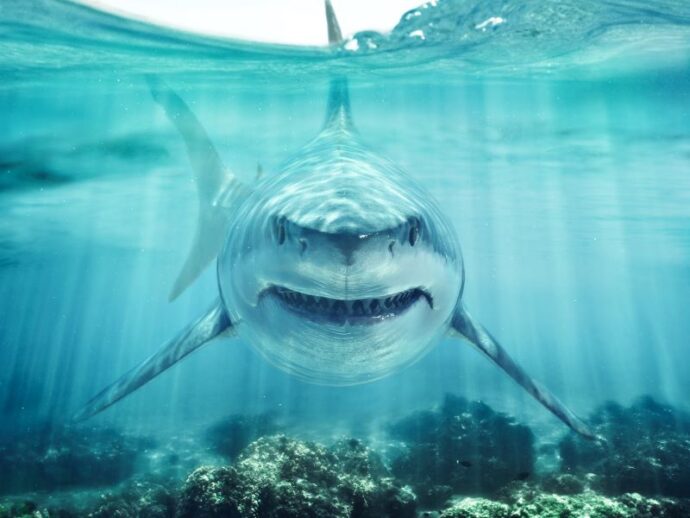 Water is one of the most fundamentally important parts of life, so you’d seriously struggle to find a movie (live-action or animated) that doesn’t feature water in some capacity. However, today we’ll be looking at some of the most notable films that used water as a means of telling a more interesting and sophisticated story.

The film that single-handedly ruined beach holidays for years, Jaws is still one of Steven Spielberg’s best films and arguably invented the idea of the blockbuster horror film. This is a truly iconic film that makes the most of its quaint seaside town setting and the terrors of the open sea.

Watch this one in 4K if you can as even though it’s nearly 50 years old now it’s still the gold standard for all water movies in how it looks, feels, and makes the ocean feel like a part of the cast.

While this true story might not seem like a water-based tale at first glance, you only have to look at the case that inspired it to see why it’s earned a place on our list. The 2000 film starring Julia Roberts was based on a 1993 case in which an unemployed single mother decides to take on a major gas and electric company that had been contaminating drinking water in her local town.

With her help, despite any real legal training, the case was settled for a record (at the time) $333 million. It’s a great little film, even over 20 years later and it shines a very clear light on the importance of safe and clean drinking water.

The Shape of Water

Oddly enough the only water movie on our list with water in the title, Guillermo del Toro’s 2017 romantic fantasy film turned the creature from the black lagoon legend into a legitimately romantic concept.

The cast is exceptional and the fairy-tale atmosphere grips you right from the beginning. While some proclaim Pan’s Labyrinth to be del Toro’s crowning achievement there is certainly a case to be made for this gem.

It might have been seen as a colossal failure at the time given how much it cost to produce but now, almost 30 years later, time has been more forgiving of the film that arguably sank Kevin Costner’s career (no pun intended). Waterworld was one of the first blockbuster movies to create a world that felt genuinely lived in and a large part of that can be attributed to the set design.

The film is based around a post-apocalyptic future where mankind hasn’t seen dry land in years. As a result, water is quite literally everywhere, and it makes for some surprisingly visceral scenes. Plus, Dennis Hopper as a maniacal villain is always going to be entertaining.

A truly iconic horror film that made household names out of Sam Neil and Nicole Kidman, Dead Calm is a simple enough concept – a couple on a sailing holiday take in a mysterious stranger who isn’t all that he seems.

It’s the execution that sets this apart though and the way it manages to mine the inherent claustrophobia of the ocean. It might technically be an 80s horror film, but it doesn’t feel dated at all and might make you rethink that cruise holiday.