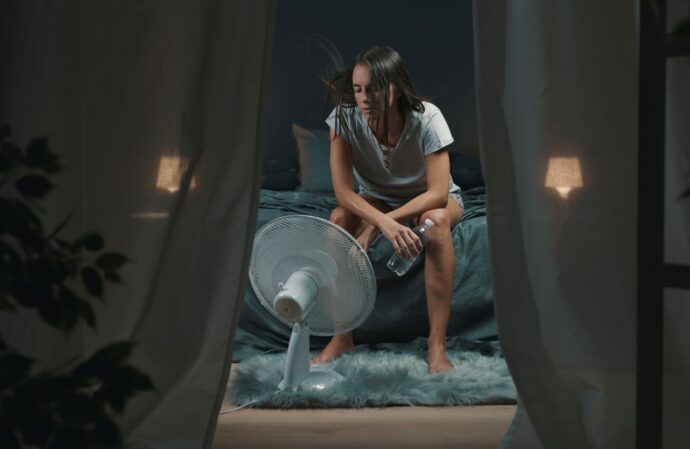 With plenty of sunshine going around, we’re sure you’ll all be making the most of it! Heatwaves, however, occur at – or rather in – sea just as they do on land. These enormous swathes of increased temperatures in the ocean are known as Marine Heatwaves.

Knowing what we know about climate change, could these “MHWs” be dangerous? How are we able to monitor these hidden phenomena? This and more we shall be answering for you in today’s blog post!

What Causes a Marine Heatwave?

In addition to the fact that Marine Heatwaves are not restricted geographically, there is a myriad of different factors that can cause them; all of these are grouped under Short and Long-term Weather Phenomena.

Ocean currents are the main mode of transportation for Marine Heatwaves, allowing them to move through whole oceans if they maintain a steady course. They can even cause them themselves in the right conditions.

What Effects Do Marine Heatwaves have?

One of the main reasons Marine Heatwaves have such ill effects on an area is due to their prolonged staying power. Not only do the marine habitats have to face a big increase in temperature – and all of the negatives that come with that – but they are also having to contend with those conditions for weeks, months, or maybe even years. Naturally, the longer an area is forced to contend with difficult conditions, the more pronounced the long-term effects of those conditions become.

Some of these ill-effects include Sea Star Wasting Disease, a still not fully understood disease that increases the mortality rate of starfish and other creatures due to ocean temperature; Algal Blooms which lower the levels of oxygen in the water, possibly toxic; and other forms of mass mortality amongst various sea creatures.

Who Is Leading The Charge?

Our current star of the show is the Marine Heatwaves International Working Group, “a group of scientists, spanning several continents and fields of study, dedicated to understanding marine heatwaves”.

They have a vast supply of information and content, tracking their progress since 2017!  We highly encourage you to take a look at the important work they are doing.

Throughout all of their research, their main goal is to raise awareness of the occurrence of Marine Heatwaves. In their own words, “Marine Heatwaves clearly have the potential to devastate marine ecosystems”, and that is why they are focusing on improving their “scientific understanding of [Marine Heatwaves] physical properties and ecological impacts”. By doing this, they will be able to help with predicting the future of the temperatures of our oceans, allowing them to “protect vulnerable marine habitats and resources”.

Make sure you add this one to your climate radar folks! It is certainly on ours. If you’d like to stay up to date with the latest interesting news from the wonderful world of water, check out some more of our posts here.