The potential dangers of hard water 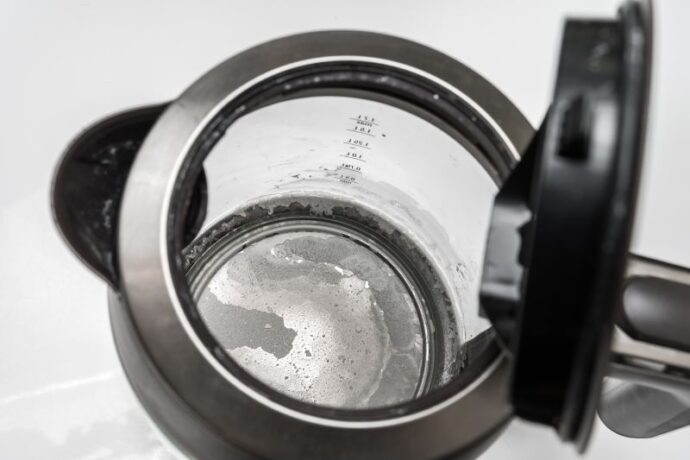 For many of us living in the UK, having to put up with an element of “water hardness” is a simple fact of life unless we’re lucky enough to live in an area where the water is exceptionally soft (as in most of Scotland). But while we might all understand what it looks like and what it does to our washing machines and kettles, what actually does it mean and what dangers could it be inflicting on your home?

What is hard water?

As the name implies, hard water refers to water containing several dissolved minerals such as magnesium and calcium. It develops these minerals through the water cycle as it makes contact with the ground and collects particles and minerals when it passes through porous rock (limestone, for example). Therefore, in areas with lots of limestone, water is bound to be harder. If the water falls on a non-porous rock like granite, no particles are picked up and the water remains soft.

What are the potential dangers of hard water?

Millions of us in the UK suffer with hard water, particularly in London, and those of us who have experienced living with it will understand exactly the kind of havoc it can wreak on your appliances. This is particularly true in appliances that rely on heating up water because when hard water heats up, the hardness intensifies as limescale and leaves that nasty, crusty white powder that can end up damaging your goods.

Limescale can build up and block valves, leading to product failure, which can be very dangerous in your boiler. It can also build up in pipes, which makes the heating run less effectively. This is one of the many reasons why energy costs in London (and the south in general) are higher than anywhere else in the UK.

Is hard water dangerous to drink?

That’s a very simple question with a rather complicated answer. Some believe that the trace amounts of calcium and magnesium in hard water are actually good for drinkers and can help alleviate the symptoms of conditions such as eczema and dermatitis.

Others, however, feel that drinking hard water over time can lead to the formation of painful kidney stones. There’s no definitive answer but one thing is for certain – it might not be damaging to you but it’s certainly damaging to your appliances!

How do you soften hard water?

The most efficient way to soften your water is to install a water softener system. This attaches to your mains water supply and strips the hard particles from the water as it passes through. The softener uses resin beads packed with sodium to catch the hard water minerals, leaving the outgoing water with harmless sodium ions rather than more harmful magnesium and calcium ions.

Water softeners regenerate every so often, passing the salty solution over the resin to refill the sodium ions wither once the water capacity of the softener is reached or when a set time is reached. Generally speaking, we would always recommend going with the former ‘metered’ option over the latter ‘timed’ option, as timed softeners generally waste more salt.

Thankfully, water softeners are quite easy to install as long as you understand basic plumbing. If you’ve installed a washing machine or dishwasher, for example, you should have no problems whatsoever. Maintenance is a snap too, as all you need to do is remember to top up the salt.

If you have any more water softener questions, contact us at Total Soft Water today.