Is The Ocean Losing Its Memory? 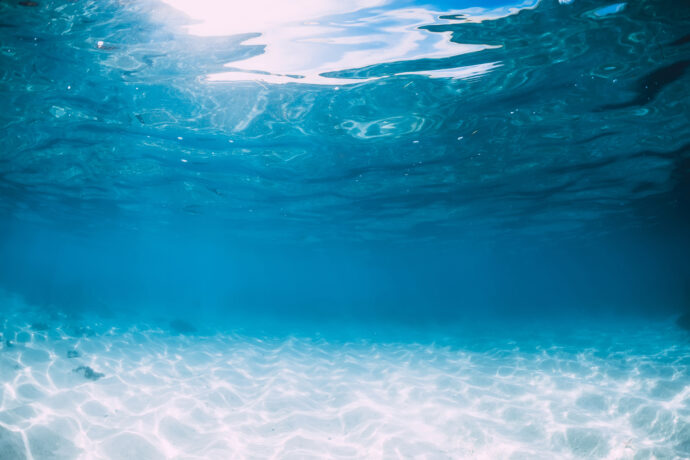 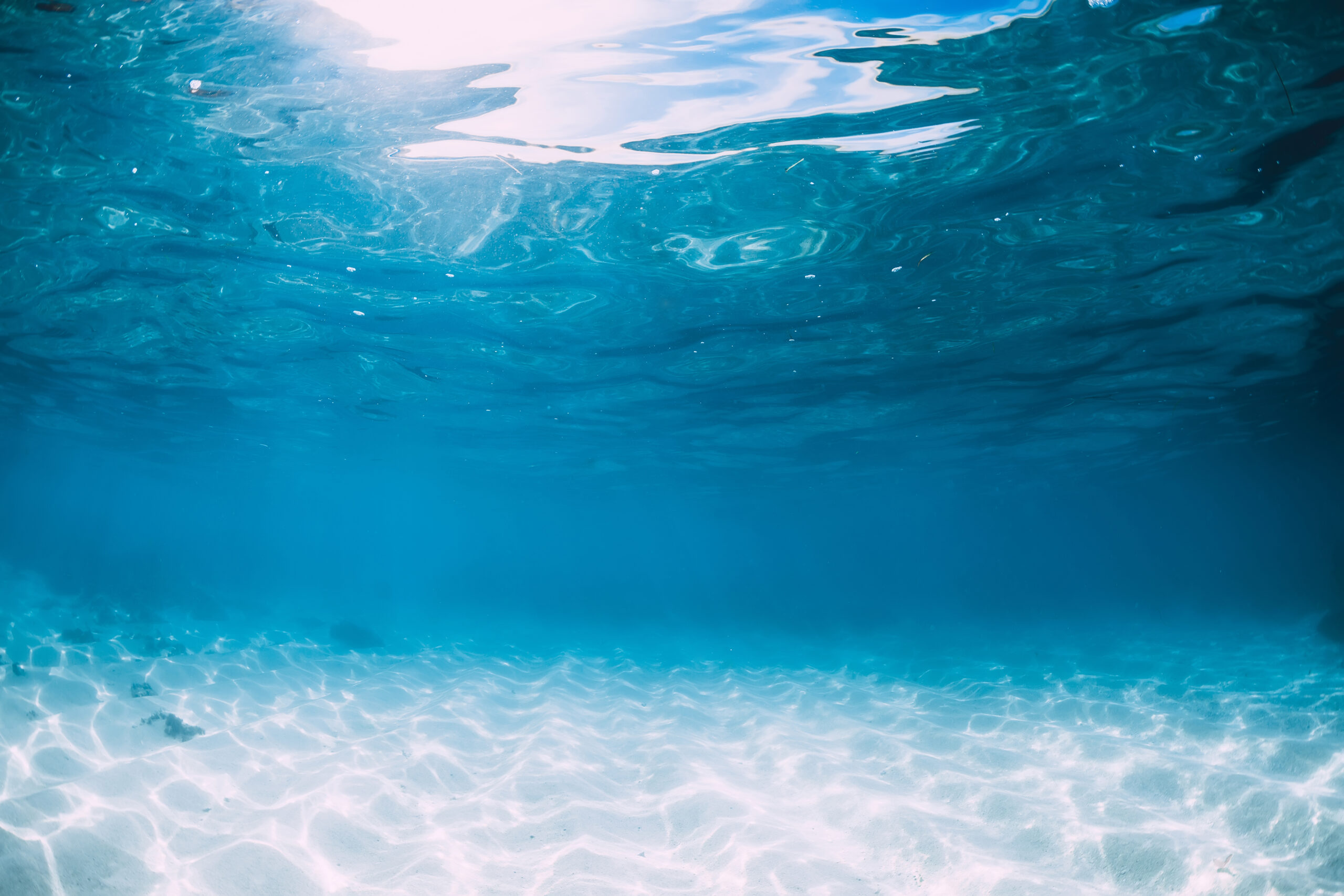 Another treat for all of those watching this space for global warming news! Indeed, even with heightened recognition over the past few years, this topic remains just as important as it has always been.

The year 2022 is proving to be quite interesting for those of us interested in scientific news, with many fascinating reports and theories being published. One such burgeoning theory is focused on the ocean’s memory and the fact that it may just be depleting. Whilst this might sound a little odd, we’re about to dive into the depths of the ocean’s memory and work out exactly what’s going on.

The Ocean Has A Memory?!

There’s a good reason why several great nautical writers personify the sea; because sometimes it truly does feel alive! It’s a vast ecosystem, grander at times than even our own, and when you look at the big picture, it’s amazing that we have this gift on our doorstep.

Ocean Memory, however, is not a term used to discuss the ocean’s capacity to memorise certain events, but is, nonetheless, fairly similar. The term ‘ocean memory’ is used in reference to the fact that the state and temperature of the ocean changes slowly in comparison to the faster changes of the atmosphere. This gives scientists the ability to accurately predict what the temperature and state of the ocean will be in the short term due to how long it takes to change.

Of course, as much as we love our oceans, we must face facts. Namely that things are not as they once were.

Due to the large “accident” of global warming, the parts of the ocean that rely heavily upon this memory are beginning to struggle. Much ocean memory is contained within the mixed layer; much of the research stems from the thickness of this uppermost layer of the expanse. This layer is also much warmer than the others, being a key component in creating thermal inertia. The primary reason for this layer being chosen in the research is the fact that it has been observed to be thinning.

The data was first gathered for a year, to develop a clear baseline of research for this dive into ocean memory. Throughout this investigation, they also measured “ocean currents and any changes in the energy exchange between the atmosphere and ocean”. This led to them discovering that these other subjects “also contribute to changes in the ocean memory, but the shoaling of the mixed layer depth and resulting memory decline happens in all regions of the globe”. Incidentally, this has become a crucial factor in determining the best route for future action.

This reduction in memory is drastically impacting scientists’ abilities to measure these occurrences. In the words of Hui Shi – the lead author and researcher on the subject, coming from the Farallon Institute in California: “this could hinder our ability to predict and prepare for ocean change including marine heatwaves”. These heatwaves are no joke either, there “are known to have caused sudden and pronounced changes in the ocean ecosystems around the world”.

How can we get around it?

Scientists around the world are working tirelessly to develop new methods faster than the ocean can change. This technology, however, can take time. What’s important to remember also is that this is not a cure, but only a stalling of fate.

Discover ways in which you could be kinder to the oceans and together, we can head for clearer waters.