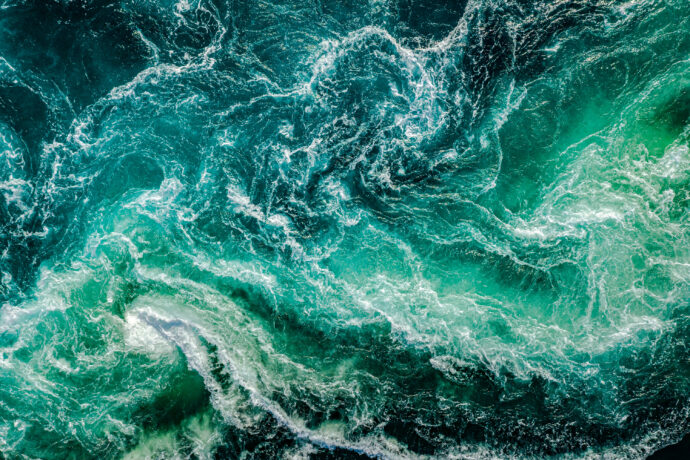 Here at Total Soft Water, we’re obviously quite passionate about water; even more so when it comes to new ways in which to give people access to cleaner water.

Recently, members of the Massachusetts Institute for Technology took up this exact challenge, developing something quite remarkable! Over ten long years, these amazing people managed to develop a mobile desalination unit that is capable of providing others with clean water!

Jongyoon Han, one of the professors who was a part of the group that worked on the project, says that they “worked for years on the physics behind individual desalination processes” and once all that was done they still had one major challenge: “pushing all those advances into a box, building a system, and demonstrating it in the ocean”.

We’re going to be giving you all of the essential details for the project in this post, so you can keep up to date with the latest watery innovations!

How Does It Work?

Most desalination units work by using high-pressure pumps and filters; high pressure is required due to having to push water through the filter. The problem that the team encountered with this is that these filters can be very difficult to reduce in size – especially the size they were looking for! To solve these issues, this unit relies on a method known as Ion Concentration Polarization (ICP). What this process does is allow the water that passes by specially charged particles to be cleaned as said particles discharge.

Not only was this ICP process pioneered by the group at the start of the project, but it also partly solved their filtering issue! A second stream was also added to the device, to deal with the excess salt that remained in the channels; through the use of machine learning, they were able to administer the correct amount of electrodialysis which solved this problem as well!

When the entire contraption is put together, water goes through two separate stages of ICP, with water being made to pass through six separate sections before completion.

Of course, many of the tests carried out to create the device were done in the Lab. This allowed the team access to specified water samples, which meant they could try and perfect the design for certain situations.

When it came to taking the device out into the wild, however, it was Carson Beach, Boston that was selected. After placing the tube into the water along the shore, it only took the device thirty minutes to create a full cup of clean drinking water! Roughly, the device can produce 300ml of water per hour. The most amazing thing about that, other than the success and speed of the first test, was that the device was also surpassing the guidelines set by the WHO for water quality!

For now, the team is focusing its efforts on making the device more user-friendly, improving its energy efficiency ratings, and increasing the rate at which it can produce drinkable water. To stay up to date with the latest wonderful water news, keep an eye on our blog page!