The high cost of living – Are water bills rising more in some areas? 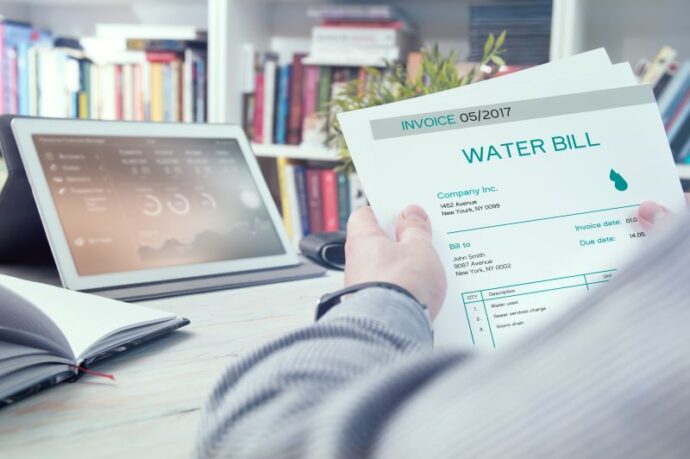 The cost of living crisis is something that’s been bubbling under the surface for years now and has been brought violently to the surface by the triple threats of Brexit, Covid and Russia’s invasion of Ukraine. While we know all too well about the rises in petrol and energy, however, are our water prices rising sharply too? It would appear that they certainly are in certain areas.

Severn Trent and Northumbrian Water customers have watched their water bills rise by 7.1% and 10.8% respectively in the last few weeks with Oft claiming inflation is the primary cause of the problem. The law states that all water companies are allowed to increase bills in line with inflation and some have seen the crisis as an opportunity to charge their customers more.

How did it get this way?

It’s not just the rising inflation that’s led us to this unfortunate situation. There have also been significant environmental fines thrown at many water suppliers in recent years and many, such as Severn Trent, have chosen to add these fines to their bills rather than let them devour their profits. There is also a distinct lack of standardisation in how much support households are receiving if they’re struggling to pay their water bills.

While access to clean water is a human right, it’s one that doesn’t come without a cost but how can you help keep those costs down while we live through these trying times?

Cutting down the water bill

Nobody enjoys living frivolously but by making small everyday changes to your life you could save a small fortune on your water bills.

Install a water filter – Filtered water is not only better for you but could cut your water all by giving you direct access to better quality water that you don’t need to use so much of to get the job done. Whatever that job might be.

Use the dishwasher more – While your mum might have always told you otherwise, using the dishwasher actually uses substantially less water than washing dishes by hand.

Don’t shower as long – We would never advise skipping your morning shower but maybe consider spending 5 minutes in there instead of 15?

Store cold water – Fill a few bottles of filtered water and put them in the fridge. Not only will this always mean you have clean and cool water to drink but it will save water as you’ll spend less time filling up glasses and letting the tap run.

Only run a full washing machine – Don’t waste water by running your washing machine with just a few pairs of jeans in it. Fill it to the absolute limit every time if you can.

Don’t overfill the kettle – We all love a good cup of tea but overfilling the kettle can lead to some significant wastage. Go pay attention to the markers on the side of the kettle and only boil as much as you actually think you’re going to use.

Let it mellow – Finally, choosing not to flush after urinating might seem unpleasant but it’s a habit you’ll soon grow accustomed to. We promise! Oh, and don’t use the toilet as a bin.