The Water Cycle is in Danger 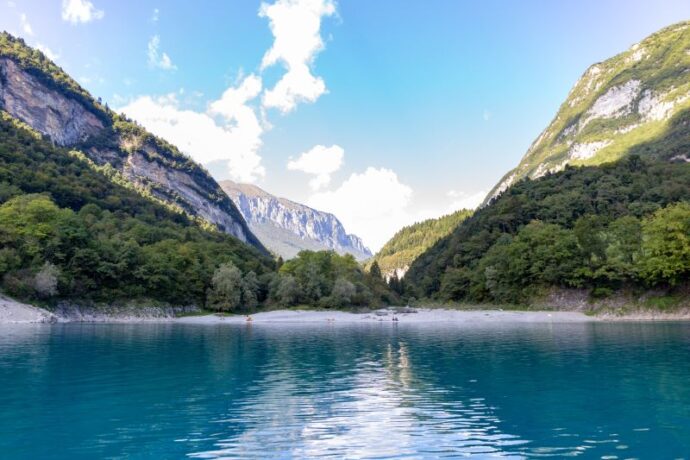 Global warming, eco-friendly, sustainability; are all words or phrases that have been pushed to the forefront of our attention for several years now, especially as our understanding of science has evolved in the modern day.

Taking care of our planet is a crucial task – as we’re sure everyone is aware – but outside of the immediate changes we may see, such as extreme temperatures, what else is happening to our world?

The rock that we live on is a delicate thing, one that is perfectly capable of surviving on its own. It has developed its own processes for sustaining life, nurturing a future for itself, and developing a diverse ecosystem.  All life on earth inherently depends on this water cycle, whether that be through natural means or our own man-made one; when this balance is thrown out of balance, we can’t always prepare for what may happen.

The water cycle is something we have discussed previously here at Total Soft Water; it is a basic part of watery science that drives many of the treatment processes that we as a species have developed, providing us with clean drinking water. If the water cycle is facing major changes – changes that may threaten the way we think about water – are we headed for a man-made disaster?

Let’s get down to basics

The general principle of the water cycle focuses on the evaporation of surface water and its redistribution via clouds to other parts of the world. This allows the earth to transport water to other locations where certain conditions need to be met, such as humidity. As mentioned, it’s also important for us to understand this, so that we can utilise it for our own means.

With the warming of the earth – through the release of greenhouse gases and other environmentally damaging aspects – comes one basic truth, which will redefine the water cycle as a whole: the hotter the earth, the more water is evaporated.

You might wonder why this is a problem. Initially, you may be inclined to believe that this is a good thing. What could be wrong with the earth being able to funnel more resources to other parts of the world, arguably, at an increased rate? To dig into this, we need a basic understanding of ocean salinity.

Ocean salinity defines the salt content of a body of water. During the process of evaporation, only freshwater is taken and stored, leaving the salt behind. The more water that is evaporated and redistributed, the saltier our oceans become.

This could have catastrophic implications, not just for the creatures living in the oceans, but also for us here on land. Analysing salinity levels has become a key metric for determining the course of the water cycle, and it shows that we could be headed for some unfortunate changes.

Without change, drought will begin creeping into more of our lands; livestock and crops will ultimately suffer as a result. At the same time, countries that already experience heavy rain – especially those with a monsoon season – can only expect things to worsen as floods will also become much more likely.

So, whenever you hear the words global warming, ecofriendly, and sustainability, remember that there is more at stake than a nice summer holiday. The way the world’s water works could well be on the brink of an avoidable but destructive re-structuring.