The History of Steam 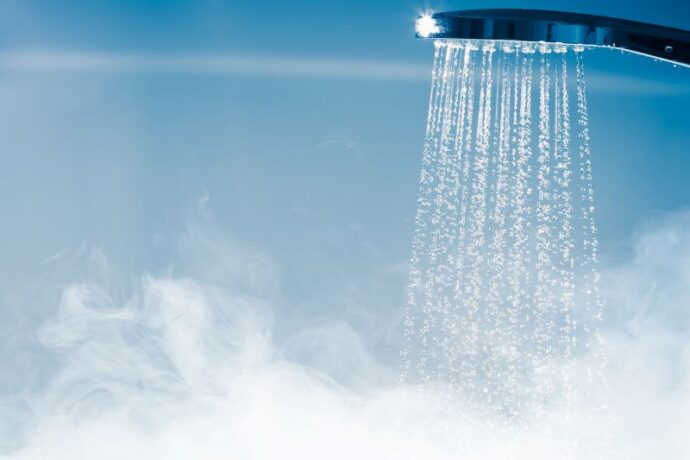 Of course, we can’t get into the intricacies of how we use steam if we don’t actually know what it is. Well, rather simply, steam is just water in a gaseous state.

How is steam produced? Through the evaporation of water at extreme heat, such as boiling. This is known as the “enthalpy of vaporization”, a scientific rule that tells us the amount of energy required for a substance to turn into its gaseous state.

Sometimes, we can see this naturally – such as with hot springs in cold climate locations – but what if we could harness this power for ourselves? With the knowledge of how to produce steam and its properties, what new advancements could be made by harnessing this newfound energy?

When water is evaporated, its inherent volume increases to around 1,700 times more than when in its liquid state. Understanding the temperatures and pressure that this created was the eventual key to the invention of the steam engine.

Before we move on to that, however, we need to take a step back and some simpler inventions that came before.

All the way back in the 1st century AD, Heron of Alexandria invented a small contraption known as The Aeolipile. This device was a simple marvel; a hollow orb that was propelled to turn by using steam from two smaller tubes. This device is the first example to exist of what steam power is capable of. At the time, this probably seemed insignificant, but it paved the way for inquiring minds of the future.

Invented by Thomas Savery –  in the year 1698 – was a pump-operated device that served to draw water out of a mine. The easiest way to do this was converting the water into steam – allowing the water to be easily drawn out via the use of suction – all by condensing it.

By the year 1712, another gentleman by the name of Thomas Newcomen ended up inventing what would be known as one of the first steam engines. Following on from the idea of condensing steam in a compacted area, Newcomen used pistons to separate the condensing steam directly from the water. James Watt, in 1765, expanded on this idea further by implementing an additional, separate condensing container; its purpose is to prevent the pistons from undergoing such constant heating and cooling stress.

The World of Travel

Once the steam engine has been made and – at the time – perfected within the means of its production, Richard Trevithick, in the year 1769, developed the first steam-powered carriage on railways, eventually creating the first steam locomotive to make a successful run in 1803; by this time, the first steamboat had been sailing the waters for a year, having been developed and tested by William Symington in 1802.

Steampowered locomotives became commercialised by 1829, at which point the rest is history. The mysteries of steam had been unraveled; the pioneering engineering of the 19th century would now lead us to greater heights.