Common tap water odours and how to remove them 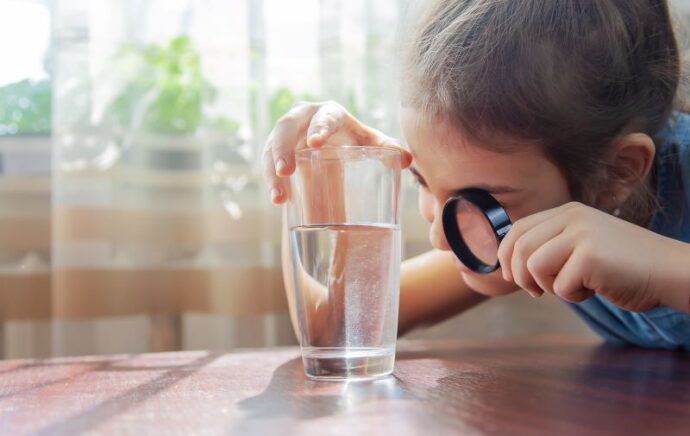 There are few things as off-putting as a bad smell and if your water is kicking up a pong, it’s unlikely you’re going to want to bathe in it, let alone put it in your morning coffee. Smelly water is, however, one of the most common complaints we hear from our customers prior to switching to one of our water filter systems.

Count yourself lucky if it’s a smell you’ve never encountered but if you are unlucky enough to be experiencing unpleasant odours coming from your taps, the first step in removing them is identifying the source and the cause. And, nine times out of ten, that comes down to identifying the smell of the water itself.

If you are noticing your hot water smells a little like sewage (a horrid thought, we understand) then it might not be a problem with the water itself – it might be your water heater. If bad bacteria are growing in your water heater it can lead to an unpleasant sewage smell that also poses a health threat. This often happens if the hot water has been unused for long periods of time and will require a licensed plumber to fix the problem.

A metallic “blood-like” smell can be caused by a low pH level in the water. This will lead to the water eroding your pipes and picking up traces of dissolved metals. A combination of water softener and filter should protect your pipes and keep the pH level consistent.

On the flip side of the sewage smell, you might instead notice your water giving off the same kind of chemical whiff you get at your local swimming pool. This could be a result of your water supply having a little too much chlorine in it. This is added at water treatment plants to keep bacteria out of your pipes but if too much is used that chlorine can linger in the pipes and affect the water. The only way to truly remove this smell is to invest in a water softener. But you might also want to reach out to your local water company.

A dirty oof “fishy” smell is often associated with well water and can be caused by a growth of algae or fungi. This will leave a musty slime around your faucets that can be difficult to clear. Thankfully, those on a mainstream water supply shouldn’t experience this.

That “rotten egg” smell that we’ve all probably experienced at one point or another can be caused either by a surfeit of sulphur bacteria in your water supply or a lack of oxygen in your water, which can lead to a build-up of hydrogen sulphide gas. The first thing to do in this instance is to check whether the smell is coming from your drains or the water itself. Fill a glass with water and let it settle away from the sink. If the odour is no longer present it might be a problem with your plumbing. If it remains, you might want to look into getting a water filter installed.

If your water smells of gasoline then stop using it immediately as your water supply has almost certainly been contaminated and even the best water filter system in the world won’t help you!