Ask and you shall receive! We are back with another look at some of the amazing life that flourishes in earth’s water.

Last time, the Clown Frogfish, Red-Lipped Batfish, and Leafy Seadragon were enough to catch our eye, but what other interesting creatures can we find in today’s deep dive? 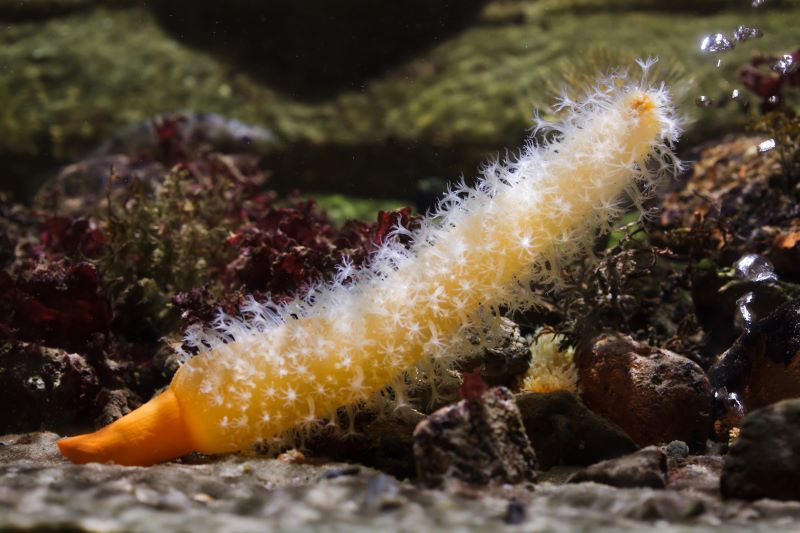 Don’t be mistaken; we do not recommend penning your upcoming novel with these quill-looking creatures! Whilst they are most assuredly living, things get a touch complex when looking at the intricacies of how the Sea Pen survives.

Strangely, Sea Pens are a small colony of polyps, all growing from a central bulb that the creatures use to anchor themselves to the floor of shallow water. They use these tentacle-like polyps to feed upon small organisms, pulling in water through the small holes; this also allows them to inflate and deflate. In fact, it almost looks like they’re breathing!

The name used to define these creatures is given to the order of the creature – part of its scientific classification – which is defined just before a creature’s scientific family; 14 families sit underneath this order, totalling around 450 total species of Sea Pen! 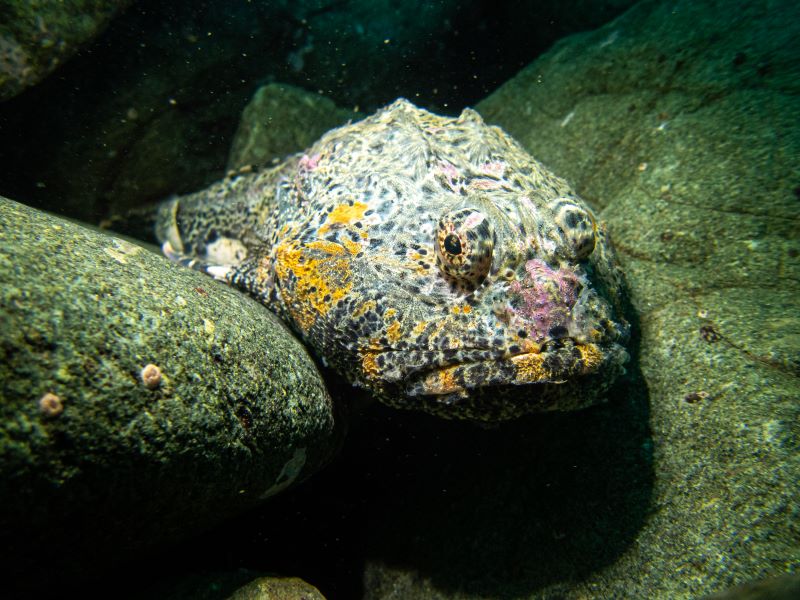 Often hard to spot due to their reclusive nature, the Blob Sculpin can often be found between depths of 500m to 2800m. The reason you might be unlikely to see them? They are dedicated parents, vigilantly guarding their eggs until they can hatch.

Scientifically known as Psychrilutes phrinctus, they have large eyes and a flat head; perfect for investigating and hiding on sea floors. This is especially helpful when you find out that their main prey includes crustaceans, molluscs, and our friends the Sea Pens! They are also partial to the odd Sea Cucumber.

A fun fact about this creature? In addition to its camouflaging tactics, the Blob Sculpin also has 8 spines! Taking into account their fleshy lips, and wispy threads that cover their body, these fish are real monsters in disguise. 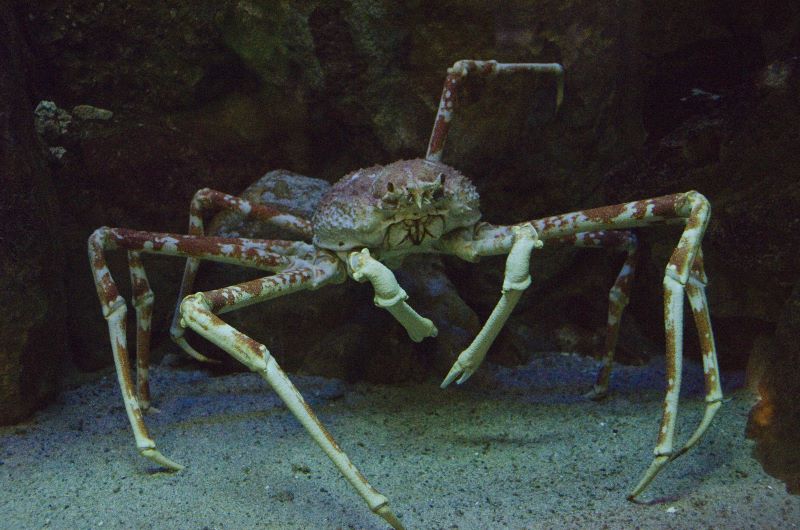 Whilst Japan is still fresh in our minds, this should be an opportune time to introduce this next, fine creature…arachnophobes beware.

Growing up to 12 ft in length from claw to claw, this humungous spider crab – native to Japan’s waters – is not a pleasant sight to see on your morning dive. Making matters even worse, this gives them the largest leg span of any known arthropod… Thankfully, they stick to around depths of 1000m. Their thick carapace, growing up to a width of 40cm, makes them a formidable foe for any unprepared predators.

In terms of their eating habits, the Japanese Spider Crab is an omnivore that enjoys both meat & veggies. They aren’t too afraid to scavenge either, picking up the pieces of other creatures from the seafloor; in some cases, they’ll even pry open molluscs, which don’t present much of a challenge against the spider crab’s strength.

The Macrocheira kaempferri is a delicacy within its home region of Japan, so they are heavily sought after by the crab fisheries that operate there.