Stories of the Sea 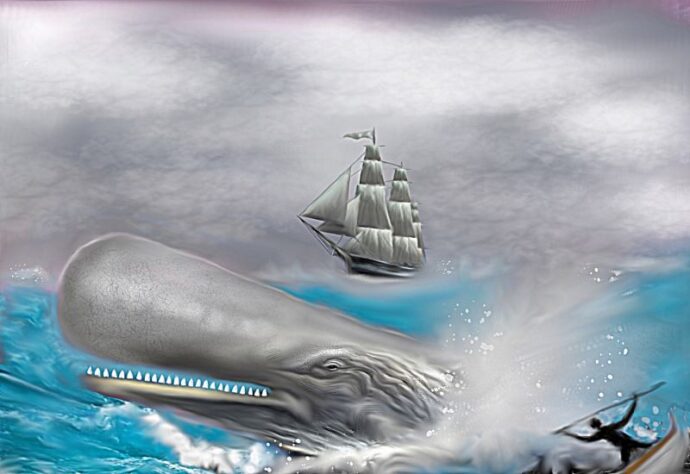 We all love a good book, right? A glass of something cold, feet up, sitting in the sun… Perhaps even by the pool?

And, of course, when sitting by the pool – or indeed, the ocean – you may find yourself wanting to get absorbed into your surroundings! We’ve done some research, and so we’re here to present you with some of the best stories about the sea.

The Old Man And The Sea

A famous tale for sure, this short novel was written by Ernest Hemingway and explores the trials and discoveries of a determined, yet unfortunate fisherman.

The book itself aims to highlight determination and triumph. Despite the many hardships one might face along one’s journey, respite is likely to be found by the end.

This novel won both a Pulitzer Prize and a Nobel Prize for Literature, helping it remain a classic for the many years it has been around and the many more to come.

The Voyage Of The Beagle

Here’s one for you non-fiction lovers! Written by Charles Darwin, the father of evolution, this book details everything he saw along his incredible voyage.

Darwin gives us great insights into his journey and his discoveries, broadening our minds and expanding our view on the world, as he takes us around the Galapagos islands.

This particular book is the third volume in a four-volume set known as ‘The Narrative Of The Voyages of HM Ships Adventure and Beagle’; ‘The Voyage of the Beagle’ just happened to become the most famous due to its content.

Likely to be the best known story on our list today, ‘Moby Dick’ is heavily referred to as one of – if not the – greatest books about the sea… ever.

The general plot is simple, following around a crazed captain hell-bent on revenge against a whale which had stolen his leg, but the execution of the story is both mesmerizing and chilling in parts.

At the time of its publishing and right up until the author’s death, ‘Moby Dick’ met with failure and was largely forgotten until its re-emergence in the 20th century. Many authors said they wished they had written it themselves, so clearly they missed something back in 1850!

Defined as a science-fiction novel, with a deluxe edition published in 1871, ‘20,000 Leagues Under the Sea’ aims to highlight the beauty of the human mind and the ingenuity we can possess.

This book was written by Jules Verne, who also penned the books ‘Around the World in 80 Days’ and ‘Journey to the Center of the Earth’, earning itself high anticipation and praise upon its original serialisation in 1869.

Any of you who board Captain Nemo’s Submarine, The Nautilus, are sure to be in for quite an adventure.

Our final tale to tell you about today is more recent in comparison to the others, and another true story at that!

Sebastian Junger, in this novel, aims to highlight the 1991 storm that occurred in America that was given the same name as the title. Eventually, the event was also turned into a film, using the book as its main subject material.

Described as a real-life thriller, this book explores the hardships of the crew and the experiences they must overcome if they wish to survive.