The Most Impressive Aqueducts In The World

Let us take you back to April this year when we wrote a piece on historical water-based inventions, in which we spoke about the famous aqueduct.

Well, we thought, why not revisit that world? There’s more than just one aqueduct in the world and they all deserve to be appreciated. 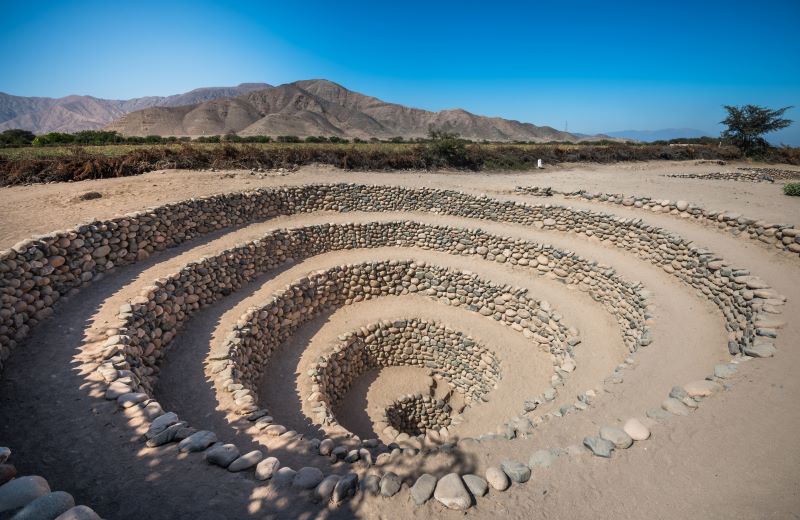 Let’s start off with something a little different…

This aqueduct may not be what you initially expect to see, but hear us out. Within the Nazca Desert, a great number of aqueducts were built across the dead landscape, all aimed at helping the people who lived there survive and prosper in a place where that would usually be very difficult.

These were constructed between the 3rd and 6th centuries AD. The key to this system working is what is known as the puquios which, when translated, means ‘water eyes’. This spiral of paths, all designed to make accessing the water easy, leads to a series of underground – still working – channels. This was also beneficial for maintenance in those days, especially with the limited supplies of those living there. 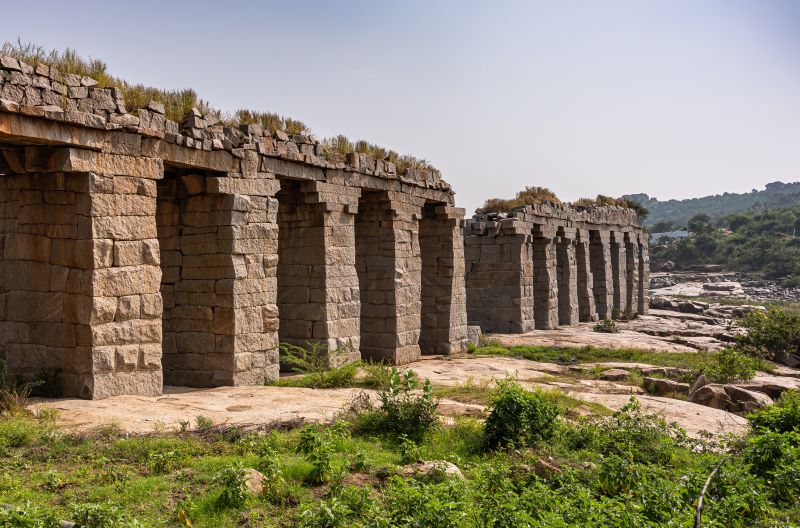 Being one of the last great Hindu kingdoms of Vijayanagar in India, you can expect to see some magnificent architecture here on top of the stunning aqueduct we are about to discuss.

Utilising the Tungabhadra River to fill the water tanks and baths found within the city, this system uses ‘crisscrossed’ irrigation channels, bringing all the water into the city, including to many of the sacred temples.

In addition to this, the Bukka aqueduct was also built to accompany the system; it has always been commented that this particular aqueduct is tall (yes, even for an aqueduct), but it is believed this was for good reason.  It appears that it may have been used to supply water to suburbs which were higher off the ground. 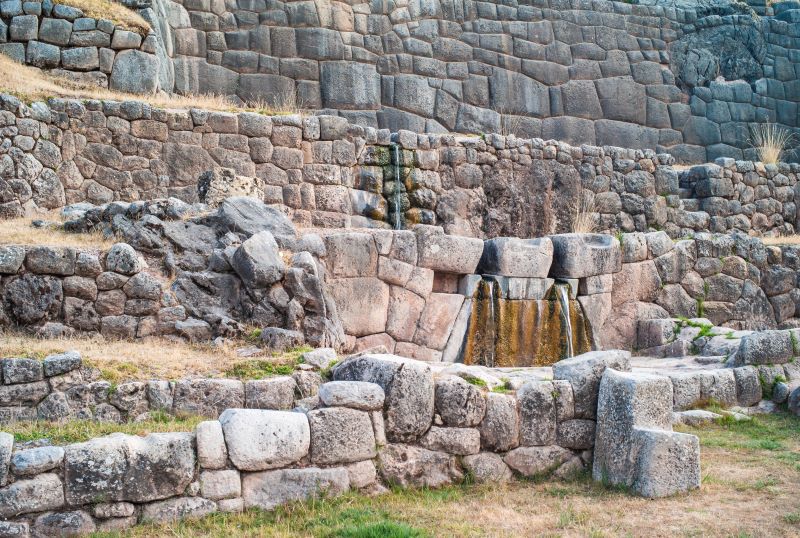 It seems as though the Peruvians have a dab hand for aqueducts, right? We assure you, they do, and they have even made the effort of making this one something really to enjoy!

Situated in an archaeological site not so far from Cusco, you can find a marvellous place known commonly as ‘The Bath Of The Inca’.

This structure uses a series of canals, waterfalls, and aqueducts, all making use of the hot springs near to the site. The system is built to harness the hot water which is kept in terraced rocks, providing a rather enjoyable experience inside!

It is now known that this is not the only one of its kind in Peru, meaning that it is possible that this was very normal in the way of life at the time. You could almost compare it to your local pub or a spa getaway nowadays.

Want us to show you some more aqueducts around the world, and where you can find and enjoy them? Let us know!