Back In The Day: Water Filtration Through Time 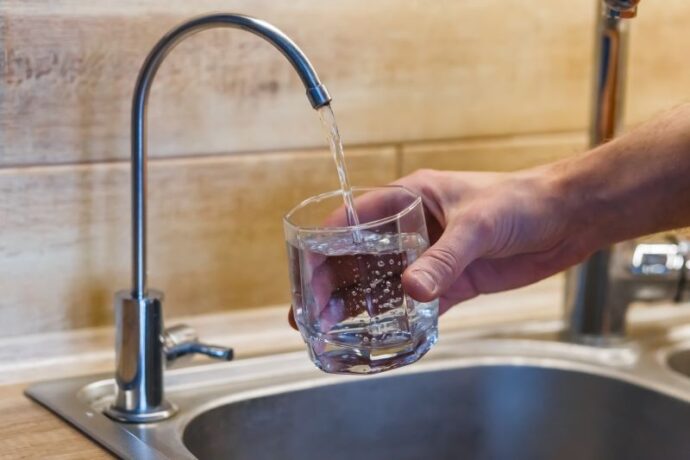 In one of our previous posts, we took a look at some different water-based inventions through the years. One of these was the aqueduct.

Today, we wanted to take a different approach and observe some of the myriad ways in which water was filtered in days gone by.

Methods of filtering water have really been around for this long!

An archaeological excavation recently delved into the ancient Mayan city of Tikal (dated 2000 BCE). It was here that they discovered quartz and zeolite nestled within an underground reservoir. Why was this strange? Well, those minerals are not thought to have been native to the area!

Both of these minerals are adept at removing impurities in water, and they are even used within filters around the world today! Perhaps the Mayans managed to discover the same information?

In the world of ancient Egypt, they had other ideas. Their methods of water filtration lead them to boiling water using the heat from the sun.

This method works for killing harmful bacteria and viruses, but does not necessarily eliminate other impurities such as metals and sediment.

The ancient Greeks looked to the famous Hippocrates for their answer! The creator of the  Hippocratic oath, Hippocrates invented the theory of the four humours. These were all elements within the body that he believed needed to be kept in balance to maintain health.

Clean water was essential for the four humours process, so Hippocrates invented the “Hippocratic Sleeve”. A simple piece of cloth that would be squeezed to release boiled water through it.

Although a crude method, this was a step in the right direction for filtering sediment and other particles out of water.

Water filtration did not experience any major advancements until the year 1627. Sir Francis Bacon dived back into the field, explaining his method of filtering saltwater through sand to remove the salt content.

His theory was proved wrong later on, but this is credited as being the revelation that this field of research needed, allowing us to push forward for new ideas.

Shortly after in 1700AD, sand filters were being used much more frequently. This was not due to the removal of salt, but due to the discovery that sand could help us in other areas.

We were able to work this out due to the new microscopes being invented at the time. This was a new beginning for the process of eliminating microscopic impurities within our water.

Our last major discovery before we come to the 20th century was due to an investigation into Cholera.

A British scientist by the name of John Snow was able to discover that cholera is transmitted through water.

While other methods were not able to fix this issue, he later made the discovery of chlorine and its purifying effects.

Here at Total Soft Water, we look back on water filtration with pride. It is because of these discoveries that we can offer you our amazing water filters today!