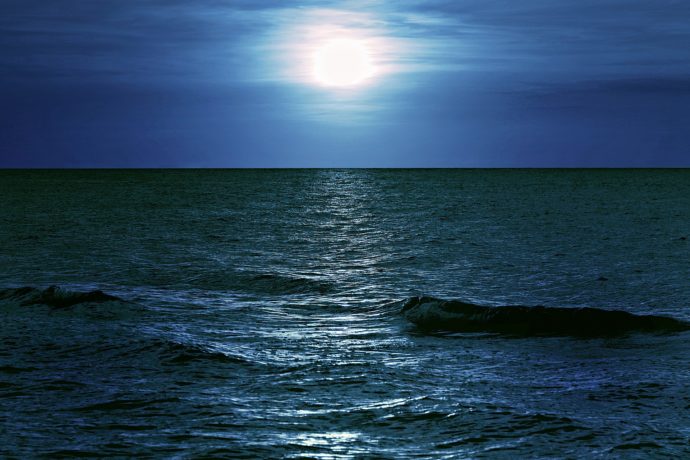 The ocean is vast and mysterious, making it the ideal place for a murder. There are many unsolved murders that have occurred out at sea, leaving more questions unanswered than answered. Here are two un-nerving ocean homicides that will send shivers down your spine.

The Lost Mobile Phone That Held a Dark Secret

This story begins with a mobile phone being found in the back of a taxi in Fiji in 2014. A video found on the phone soon went viral on the internet, attracting the attention of the police.

The seven-minute video contained footage of four men trying to cling to the wreckage of a small boat in the open sea, they are surrounded by laughing men on tuna long-liners. One of the boats was recognised by the Taiwanese authorities as belonging to their country, prompting an investigation.

In the video, one man is seen attempting to lift his arms up, he is then shot in the head by one of the men on board one of the boats. As the video play out, the remaining men are also shot dead by the laughing men on the vessels, prompted by a loud voice over a loudspeaker. The killers laugh and take selfies as the dead men float in the water.

Even though there were so many witnesses, no murders were reported, and no one was reported missing. If it hadn’t had been for the discovery of the mobile phone, the murders would not have been discovered. After an intense investigation by Taiwanese police, they drew a dead end as they could not identify the captain or the crew, the exact location was unknown, no bodies were found and there was no obvious motive for the murders.

On the 8th of November 1961, the Duperrault family, which consisted of Arthur and his wife Jean, son, Brian ,14 and two daughters Terry Jo, 11 and Rene, seven, together with captain Julian Harvey and his wife, went aboard the Bluebelle to sail to the Bahamas. The family planned to spend a week on the chartered yacht, were they would enjoy snorkelling and laying on the white and pink beaches of the 700 islands of the Bahamas archipelago.

On the fourth night of the voyage, 11-year-old Terry Jo, was awoken by her brother yelling for help, then heard running and stamping noises followed by complete silence. Terrified Terry Jo crept out of the cabin to find her mother and brother lying in a pool of blood. As she climbed onto the deck, out of nowhere, Captain Harvey pushed her back down the stairs.

Terrified, she hid in her cabin, she heard lots of strange noises, then the smell of gasoline seeped in under door and the water started to rise around her. Terry Jo know she had to get out of her cabin as the vessel was sinking, so she made her way to the main deck. The ships dingy was floating beside the boat. Captain Harvey got in the dingy and left the little girl on the sinking ship, she watched as Harvey vanished into the night. Terry Jo climbed onto the life float, and watched as the Bluebelle sank, leaving her alone in the middle of the ocean with no food or water.

Terry Jo was stranded on the float for four days before she was eventually rescued. She was at the brink of death when found, and after spending 11 days in hospital, she was discharged with no permanent injuries.

Captain Harvey was rescued in the middle of the Northwest Providence Channel. He told the Miami Coast Guard that the Bluebelle had caught fire in an accident and sank, he was the sole survivor. When he heard that Terry Jo was still alive, he committed suicide in a hotel room. It was suspected that Julian Harvey killed his wife to collect life insurance and one of the Duperrault’s caught him in the act, giving him motivation for the other murders.

In 2010, Terry Jo reflected on her ordeal in an interview with Today News, she said, “I was never frightened. I was an outdoors child, and I loved the water,” she said. She added, “I had strong faith. I believed in God and I prayed for him to help me, and I just went with the flow.”