What does ‘BPA-free’ mean? 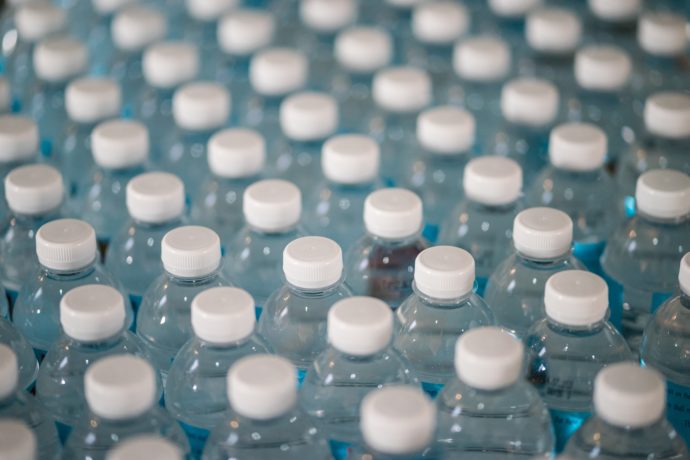 The shift from single-use to reusable plastic bottles is a positive step in the right direction for our environment. But our choice of reusable plastic water bottle could affect our health and well-being. Bisphenol A – more commonly known as BPA – is a chemical that’s causing controversy on the reusable plastic bottle scene. In this blog post, we reveal why and unveil the true meaning behind the term ‘BPA-free’.

BPA or bisphenol A is used to manufacture a number of plastics and resins. It has been a vital ingredient in plastic production for more than 50 years.

An increasing number of plastic and resin types are forgoing BPA in favour of healthier, less controversial substances. Yet, BPA is still found in a wide variety of food and drink containers, including water bottles and baby bottles. In the US alone, BPA is found in 131 million food and beverage containers annually.

Why should BPA be avoided?

The effects of BPA on the body have been heavily researched in recent years, and the conclusions have revealed several troubling associations.

BPA has been linked to a higher risk of breast cancer, heart disease, male and female infertility, and weight gain. It is even thought to cause the onset of early puberty in girls due to its ability to mimic the hormone estrogen.

These findings have resulted in many BPA bans around the world. The European Union, Canada, China, Malaysia, and some US states have restricted the use of BPA, particularly in baby and children’s products.

How can you limit BPA exposure?

BPA is found in many food and drink containers, household products and food items. In small doses, exposure to BPA is harmless, but limiting exposure will ensure the negative effects mentioned above can be avoided. Choosing products that are marked ‘BPA-free’ should be your first port of call.

As the term suggests, BPA-free products don’t contain BPA, but they could contain other chemicals that have similar estrogenic activity. Avoiding plastic container use completely and opting for glass is the best option for a truly BPA-free lifestyle.

The plastic packaging used to house microwave meals is another product that’s likely to contain BPA. BPA levels are made higher through heating, which makes preparing fresh food and using wooden rather than plastic utensils, a healthier alternative. Cans also contain BPA but, as Fast Company explains, avoiding BPA in this area is possible:

“To be safe, avoid all canned foods and replace with non-canned variations (replace canned soup with soup in a carton, for example) unless cans denote that they have a BPA-free lining.

If that’s not possible, avoid these specific canned foods, which are known to be high in BPA: coconut milk, soup, meat, vegetables, meals, juice, fish, beans, meal-replacement drinks, and fruit (yes, we realize that encompasses most canned foods). Take special care to avoid foods that are acidic, salty, or fatty.”

Cutting back on your everyday plastic use is the key to success when limiting BPA exposure. Glass, porcelain, or stainless steel items can be used as replacements. If you do use plastic, avoid heat. Microwaving or dishwashing BPA plastics will allow the chemical to leach into the food or drink within.