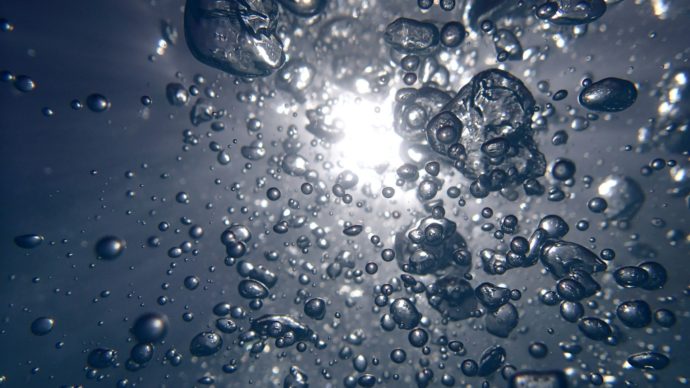 Tardigrades are tiny eight-legged near- aquatic animals that measure around 1/100th of an inch long. Under a microscope they resemble a bear, therefore they are mostly referred to as water bears.

These tiny but resilient creatures belong to the lesser-known phylum of invertebrate animals, Tardigrada. They have plump caterpillar-like bodies, four claws on each of their eight legs and have scrunched up faces with a round mouth that is ringed by four rows of teeth.

Discovery of the Tardigrades

The Tardigrades were first discovered in 1773 by zoologist, Johann August Ephraim Goeze. The name tardigrade, meaning “slow stepper” was given four years later by Italian biologist, Lazaro Spallanzani. Tardigrades are fascinating creatures that have been found everywhere on earth and appear to be almost indestructible. The water bear is mostly found in water but also found on mosses, lichens, soil, and leaf litter.

Tardigrades are one of, if not the hardiest lifeforms on the planet, they can withstand extreme temperature conditions, go without water for long periods of time, maybe 30 years or more and even survive in space. It is thought that water bears will survive long after humanity has gone.

When scientists looked at astronomical events such as asteroids hitting earth, gamma-ray bursts, and supernova blasts happening over billions of years, it is unlikely that any species would survive – yet researchers believe that the tiny water bear would survive most of these catastrophic events and would likely live until the end of the world.

Smithsonian Magazine say, “Scientists have found the tiny creatures surviving in boiling hot springs and buried under layers of ice on Himalayan mountaintops. Experiments have shown that they can survive being frozen at -328 degrees Fahrenheit or heated to more than 300 degrees F, are capable of withstanding pressures as powerful as 6000 times that of the atmosphere and can survive radiation doses that are thousands of times stronger than what would be fatal for a human.”

Tardigrades survive extreme conditions by transforming and adapting their metabolic rate, they will go into a death-like state called cryptobiosis. When dehydrated they will curl up in a ball (tun), retracting their head and legs. When they are put back into the water, they will revive in just a few hours. In very low temperatures they form a special tun that stops the growth of ice crystals.

Water bears also produce a special protein that protects them against radiation. In an experiment that took place in 1948, scientists revived a tardigrade tun that was over 120 years old. A hydrated water bear only has a lifespan of a few months, but when they transform into a tun, they can live more than a century.

Tardigrades truly are amazing little animals that appear to be the most indestructible of all lifeforms on earth, and it is thought these creatures could be found on other planets in our solar system after NASA reported an egg from a water bear was discovered on a Mars meteorite that crashed in the South Pole back in December 2015.