Enemies of Our Oceans 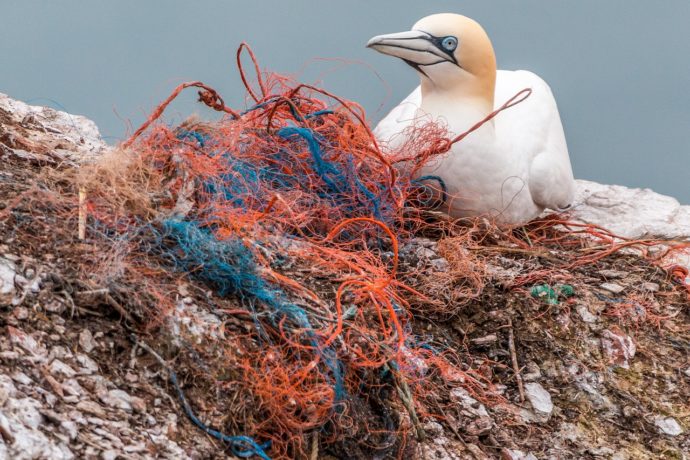 Environmental groups are warning that the increase in plastics could leave the planet in a permanent state of pollution. This comes after reports that fossil fuel giants have invested $180 billion into new facilities that will make the raw materials required to make everyday plastics such as packaging and bottles, the move is thought to increase production by 40% over the next ten years. This comes at a time when the world is understanding the full impact of plastics on the environment.

Plastic production is a major contribution to climate change. Plastic and fuels such as coal and oil are all linked. The chemicals which are produced from fossil fuel production are used to make more than 99% of plastics.

Plastic production is responsible for 4% of greenhouse gas emissions. These gases are warming up our planet and causing more extreme weather around the globe.

Friends of the Earth have said that planet warming gases are expected to grow by almost 300%, making plastic production a bigger contributor to climate change that aviation and shipping put together.

The Impact of Plastics in the Ocean

Plastics are a big enemy to the environment, whether on land or at sea. It takes a long time for plastic to decompose, anything from 450 years to 1,000 years. Petroleum based plastics (PET) requires sunlight to decompose, unlike organic material which need bacteria to biodegrade.

Plastics that enter our oceans cause all sorts of problems. The Great Pacific Garbage Patch is a huge vortex of plastic rubbish with an estimated surface area of 1.6 million square miles, that’s three times the size of France! It is estimated that 40% of plastics produced are created for disposable packaging.

Scientists have found that plastics decomposing in our oceans are releasing methane, a gas more powerful than carbon dioxide. Although the amount of methane released is small in comparison to other methods, it is a worry considering the quantity of plastics which has been predicted to increase over the coming years.

Other dire effects of plastics in the ocean, is marine animals getting entangled in plastic fishing lines, as well as being caught up in other plastic items in the ocean, they are also eating the plastics mistaking it for food. Just recently a sea turtle was found washed up on a beach in Indonesia.

The vet that examined the turtle, Kirin Sornpipatcharoen, was shocked by the post-mortem results. He told MSN, “The turtle’s stomach was full of plastic garbage. Most of the pieces looked like the tentacles of jellyfish, which might have confused the turtle into believing that they were food. ”We’re sure that the plastic in the stomach contributed to or caused the tragic death of the turtle.”