The Cause & Effect of Acid Rain 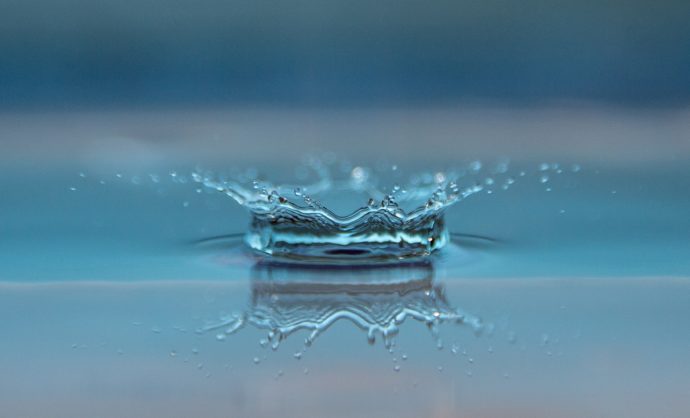 “Rain, rain go away come again another day”. If only it were that simple! It’s evident that we rely on rain for survival, but the flip side devastation is a view we would much rather live without. Having looked at the dark side of floods, hurricanes, monsoons and tidal waves, let’s take a look at the cause and curse of acid rain, a phenomenon that was first discovered in 1852, but not considered to be a major problem until the 1960’s. When news reports first bandied the term ‘acid rain’ about, there was a sense of mild panic, as people hid indoors afraid to step outside into the perilously corrosive liquid that was sure to be found falling from the sky.

It seems that the scaremongering about acid rain continued well into the 1980’s when a “consensus” of scientists warned that the Earth’s forests were being eroded away due to the  acidic rain produced by man’s emissions from the burning fossil fuels.”

This, however, was not to be the case, with reports stating that German and Scandinavian forests thrived during the 1980s and 1990s, despite definite effects of acid rain.

What is Acid Rain?

Although the chemical properties of all rain leans toward the acidic end of the PH scale, the acid rain that causes the lasting damage contains high levels of nitrogen and sulphur. Although smoke or fuel emissions produce very visible chemical particles, these are also accompanied by many harmful gases that are invisible.

These toxic gases, in particular nitrogen oxide and sulphur dioxide, transform into nitric and sulphuric acid when combined with the moisture in clouds, which on release become ‘acid rain’.

What Are the Real Effects of Acid Rain on Forests?

Fortuitously, the expansive forestry of Scandinavia wasn’t wiped out by toxic rain as predicted but there have remained some very distinct damaging effects of acid rainfall. Due to the chameleon properties of acid rain and it’s ability to take the form of rain, snow, mist and dry dust, it is capable of being transported in the atmosphere from country to country and even continent to continent.

As the acid rain falls on forests, it trickles down into the soil, where it can either be  neutralised by the alkaline present in the soil or it can go on to inflict damage. The potential hazard this overflow of acid rain poses is the dissolving or washing away of the potassium, calcium and magnesium in the soil which help the forest trees to grow. This in turn causes the release of aluminium into the soil, streams and rivers which affects wildlife, as well as eroding the waxy coating of leaves, preventing vital photosynthesis.

Effects of Acid Rain on Buildings

Along with having a negative effect on wildlife, fauna and flaura, acid rain can also seriously speed up the natural erosion of buildings. Water, wind, snow and ice all contribute to the erosion process but unfortunately, acid rain can cause the whole mechanism to speed up.

How can We Help Stop the Effects of Acid Rain?

The simple truth is that acid rain has been around for a very long time and although we are fully aware of the necessity to curb our polluting footprint, rain, acid or otherwise, continues to give us life.