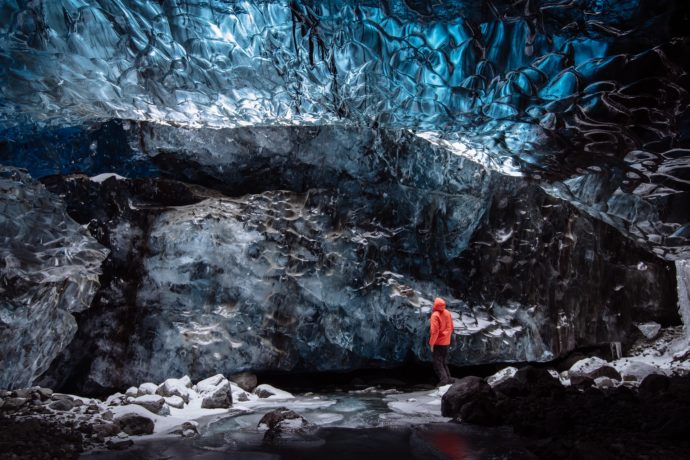 Geosciences are areas of science that study the earth. Water geology or hydrogeology is the science that studies the movement of groundwater in soil and rocks of the earth’s crust, more commonly known as aquifers.

The study of water and its properties is called hydrology. The science will also look at water distribution and movement in and through the land areas of the earth.

Meteorology and oceanography are closely linked to hydrology, this is because hydrology’s main concern is the part of the hydrologic cycle after the precipitation of water on land before it returns to the ocean.

Hydrologists study the hydrologic cycle by measuring the amount and intensity of precipitation, the amount of water that is stored in snow and glaciers, the retreat and advance in glaciers, water flow in streams, soil water balance, and the amount and flow of groundwater.

Hydrology is important in the study of water pollution in groundwater and other drinking water sources. The British Geological Survey produces a monthly Hydrological Outlook forecast for the UK, which detail conditions for river flows and groundwater levels, they explain, “The project has involved bringing together information on current and forecast weather conditions, soil moisture, river flows and groundwater levels, and uses a number of modelling methods to explore possible future hydrological conditions. The work has also inspired other modelling approaches and prompted new lines of scientific research.”

Hydrochemistry is the science of the chemical composition of natural bodies of water, including the laws governing changes in structure as a result of chemical, physical, and biological processes that occur in the surrounding environment.

There are several related sciences to which hydrochemistry is important; soil science, mineralogy, hydrobiology, hydrogeology, and petrology. Hydrochemistry studies are usually conducted at scientific stations located at rivers, lakes, or sea.

There are three areas of hydrochemistry. The first area is the study of formation of chemical composition of natural waters, this looks at the chemical processes of water when it interacts with rocks, soil, atmosphere, and organisms. Studies are carried out on the solubility of natural substances – as well as their state and stability in water solutions.

The second area is the study of chemical composition and hydrochemical cycle of some natural waters and how their changes rely on physic-geographical conditions of their surrounding environment. This subdivision of hydrochemistry is closely related to hydrology, it is separated into the chemistry of lakes, rivers, seas, underground water and atmospheric water.

The chemistry of the sea is linked to oceanography, it studies the dependency of biogenic substances, salinity and dissolved gases in hydrodynamic, hydrometeorological, and hydrobiological influences. This area also looks at the form and content of trace elements, origins of organic substances, and the processes of interactions of seawater with river and seabed sediments.

The third area is the methods used in hydro-chemical studies, it is more of an analytical division in hydrochemistry. Methods used include use of spectroscopy, chromatography, polarography, tagged atoms – as well as other physic-chemical procedures. This area looks at the determination of compounds in polluted water.