Ways to filter water with plants 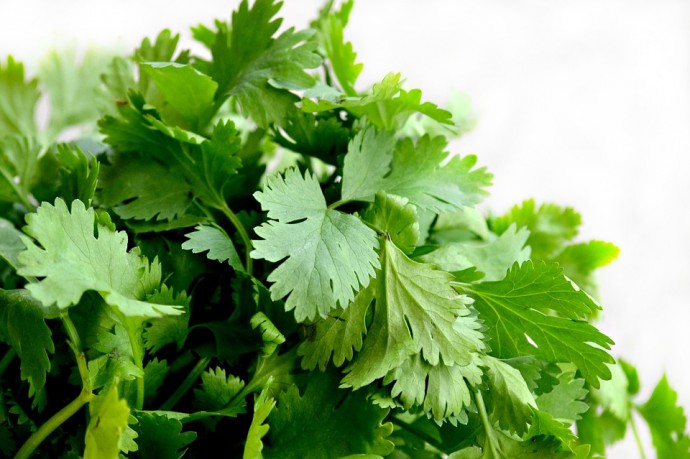 We recently told you about the wondrous ways to filter water through fruit peel. Well, it’s not over yet! As well as the banana, apple, tomato and coconut / rice methods, there are some other miraculous plants that can turn polluted liquid into potable water.

All over the world there are large communities utilising nature’s magic to purify their local water source. We feel it’s time to spread the word about these low-tech innovations.

Xylem tissue in plants is used to transport the water from the roots to the plant. Research at the Massachusetts Institute of Technology was carried out on white pine Xylem. They discovered that water that poured into the tubing tied to the peeled branch was devoid of dirt, dye, and even bacteria after passing through the xylem tissue.

This widely available herb can be much more than a tasty seasoning for chilli. Students at the Ivy Tech Community College, along with their Professor, Douglas Schauer, have been experimenting with the herb and its incredible ability to extract poisonous metals from water.

They have discovered two ways in which this common herb can be used to filter water:

The research showed that either method was incredibly successful in removing many of the pollutants, including lead and nickel.

This goes a long way to fulfill Professor Schauer’s goal of: “Finding biosorbents that people in developing countries could obtain for nothing”.

The solar disinfection of drinking water (or SODIS, as it is known) follows the same premise as water purification tablets, in that they remove the contaminates from turgid water. However, in the Global South, there is rarely a tablet within a thousand miles – so a cheap and easy method is currently in use by over 2 million people in 28 countries. This involves the following ingredients:

Remove particles from turgid water first by adding salt, then decant the clearer water into bottles, adding either lime or lemons, and then leave in the sun for 6 hours. This clean water method is so effective that in the slums of Yaoundé, Cameroon, more than 50,000 people have constant access to drinking water. This method has also proven extremely effective in the fight against e-coli.

Retrieving clean water through plants is as old as the hills. Long before Hippocrates invented his purifying sleeve, marsh plants were a highly prevalent purifying method. With the development of industrial towns, major housing projects and widespread pollution, the ‘plant method’ has come under attack. Until now, when the news on the grapevine is that certain aquatic plants, such as bulrushes, reeds, water lilies and yellow irises make up a comprehensive water treatment plant.

As well as being able to balance the levels of nitrogen and phosphorus in the water, these plants can also extract:

So although we are able to soften or filter our water with the click of a switch from a compact, easy to use machine, the rest of the world isn’t so lucky. Once again, we see Mother Nature coming to our rescue.