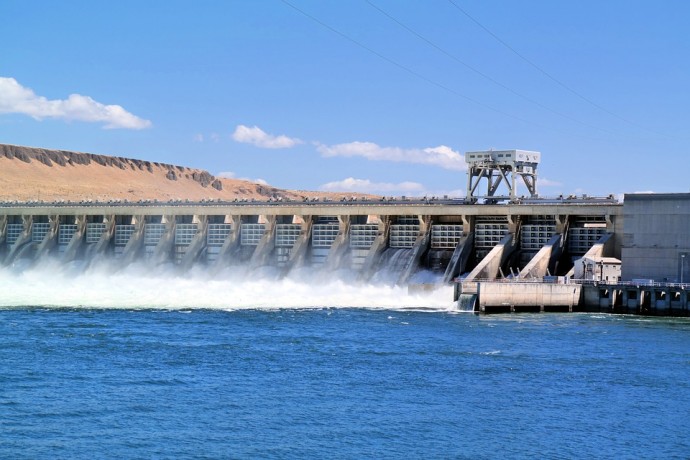 It’s not breaking news that the developing world suffers from a water shortage. India, for instance, has three Cities listed on the the world’s 10 most water-stressed cities:

In the case of India, their crisis pertains to a lack of quantity and quality of water. With this in mind, India and a host of other developing countries are employing water smart solutions to deal with their ongoing predicament.

In 2010 the situation for the 10 million people living in Bangalore hit a critical point when its 450 lakes were put under threat of privatisation. The local Environment Support Group (ESG) held meetings to educate the communities on the importance of protecting the lakes as a source of water in the future.

The outcome of a high court appeal (and victory) against the privatisation of lakes not only means that communities will have a greater quantity of good quality water, it has also resulted in a UN award for India for good water management practises.

Cape Town has managed to pull off an incredible feat of reducing water usage by 30%, even with it’s 30% rise in population over the last 15 years. To facilitate this, the city carried out a series of water saving solutions:

All of these measures have been so effective that plans for a new dam have been put on hold.

On a single day in June 2015, the people of Sorocaba removed an eye-popping 228kg of rubbish from the Sorocaba River. The pollution from industry, sewage and mining had left the river in a critical condition, and although the city workers regularly sift tonnes of rubbish and recyclables every month, the need for change is paramount. Educating residents to view the river as a beauty spot rather than a rubbish dump are in place and with the planting of trees and creation of riverside parks, it seems the idea is taking hold. The people of Sorocaba now go to the riverside for leisure, not to litter.

The port town of Beira, which lies on the Indian Ocean, constantly bears the brunt of storm damage. In a project entitled Masterplan Beira 2035, the devastation caused from flooding and soil erosion is to be tackled by developing the port area. With funding from investors, the harbour will be dredged, low-cost housing will be built and drainage and water services will be improved, thus providing a thriving port economy for future generations.

The capital of Peru, Lima, has over 8 million residents and must survive on just 1cm of rainfall every year. For the rest of the water supply, the residents rely on water from the Andes glaciers, which reports estimate will be gone altogether in the next 40 years.

“The United Nations body warns the glacial retreat threatens the livelihoods of 2 million people, living in the valleys below and the desert coastal cities that rely on the glaciers’ water.”

This huge problem was tackled by educating the urban population to conserve water.

An initiative targeting 12 to 30-year-olds included a writing competition for school children and on World Water Day in 2014, a book called Mitos y leyendas del agua en el Peru  (“Myths and legends of water in Peru”) was published. This heralded a huge shift in water awareness and resulted in a full time schools officer to provide Lima  with quality education about water issues.

It’s encouraging to see how people the world over are coming together to tackle what could be our biggest threat: water depletion.