The harmful effects of reboiling water 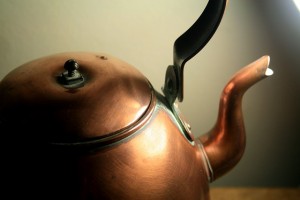 For the parents among us, we are instructed very early during our infant care classes that baby’s formula should be made with freshly boiled water. Although we religiously adhere to this instruction, how many of us have ever questioned why?

Apparently, it’s not just newborns that should avoid reboiled water, we all should! There has been a popular social media trend of late alerting the public to the dangers of reboiling water, so we thought we would investigate further and get underneath the skin of headlines such as: “Warning – Don’t reboil water EVER AGAIN!”

Here are 5 things you may not, but should know, about your boiled water:

There is, however, a solution that minimises:

This solution comes in the shape of a hot water tap, providing you with instant boiling water.  At the turn of a tap you get boiling hot water with no harmful chemicals, no trace of rust and and not a drop of wasted water or energy. 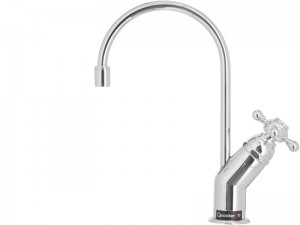 Pingback: This Is The Reason Why You Should Never Boil The Same Water Twice – House of Healthy Food

Pingback: This is the reason why you should never boil the same water twice – South Tips

Pingback: This is the reason why you should never boil the same water twice – Healthy Food Solution