The driest places on earth 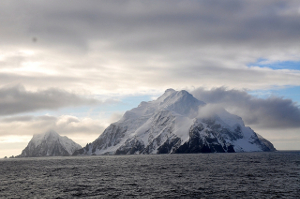 There are a number of answers to the question: what are the driest places on earth? At least one of the answers will surprise a few of you. The aridity of a geographical region is generally determined by gauging the amount of precipitation that occurs, although there are some disagreements regarding this form of measurement.

Australia is the sixth largest nation in the world and also the driest inhabited continent. Australia receives some of the lowest recorded levels of rainfall and 80% of the land is either arid or semi-arid. What’s astounding however is that Australia is also the world’s largest net exporter of water. Albeit, this figure consists of virtual and ‘embedded’ water via the export of crops and livestock; the agricultural sector exports 72,000 gigalitres of water in this fashion every year.

The Olive Press in Spain has named Alicante as the driest inhabited area on earth, since the area accumulated a mere 104.4 litres of rainfall over the last twelve months. However, it still doesn’t compare with other notoriously dry regions:

Earth’s number one driest inhabited area is a bone of contention, with Aswan being considered by many to be the driest. This is a veritable claim, for the last time it rained here was in 2006, and before that 1994. The average annual rainfall is 0.861 millimetres. What makes this area unique as a dry region is that it lies on the banks of the river Nile, with the Aswan dam in relatively close proximity.

Al-kufrah in Libya is the driest spot in Africa with an average rainfall level of 0.860 mm. The desert which encompasses the land features sand dunes which rise to 1000 feet. The land, however, is fed by underground springs, which in turn support the local human and animal populations.

Arica, in Chile, has been called ‘the driest city on the planet’. Whilst it is a port and has high levels of both humidity and cloud cover, the moisture doesn’t make it to the ground. The average annual rainfall is 0.761 mm. This makes Arica, somewhat dubiously, the winner of the driest inhabited place on earth award.

The Atacama Desert received no rainfall between the 16th and the 20th centuries. It is regarded as the oldest desert in the world. In some areas there is little to no life and in many ways the region bears such a close resemblance to the surface of Mars that NASA use it for testing in preparation for missions to the red planet.

The Atacama is a desert because of the neighbouring ocean; the cold water flowing from Antarctica prevents moisture collecting as rain. Moisture arrives to the land in the shape of fog. Interestingly, the people of Chile have learned to collect water from the fog by harvesting the clouds using plastic sheets. The fog collects and drips onto pans underneath, not only providing drinking water but also water for crops. 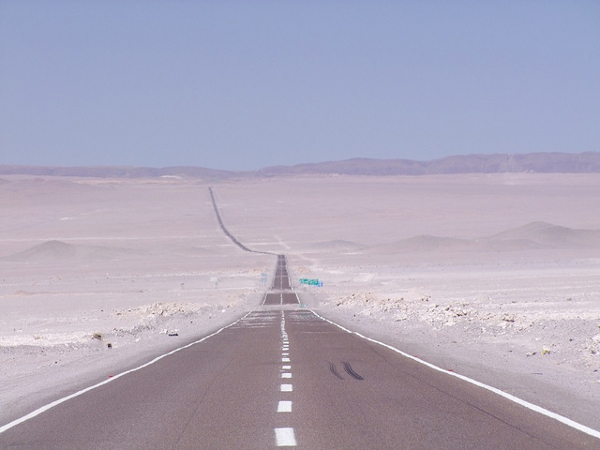 There is an area in Antarctica known as ‘The Dry Valleys’. The area is devoid of ice and nothing lives there. The region’s katabatic (downsloping) winds travel at 200 mph and evaporate all moisture – and it’s super cold! The coldest temperature on earth was recorded in Antarctica – minus 129 degrees Fahrenheit (minus 89 degrees Celsius).

Antarctica was ‘discovered’ by Captain Cook on 17 January 1773. Formerly known as Terra Australis incognito, the name ‘Antarctica’ is derived from the Greek language and means ‘opposite to Arctic.’ Brilliant. There has been no rainfall for over two million years. I think we have a winner.

(Photos by Victor and A. Duarte)