Can I use salt tablets instead of granules?

We often get asked if customers are able to use salt tablets instead of granules in their water softeners. Undoubtedly tablets are more convenient than granules as, if you spill a handful, it’s much easier to clean up the tablets! 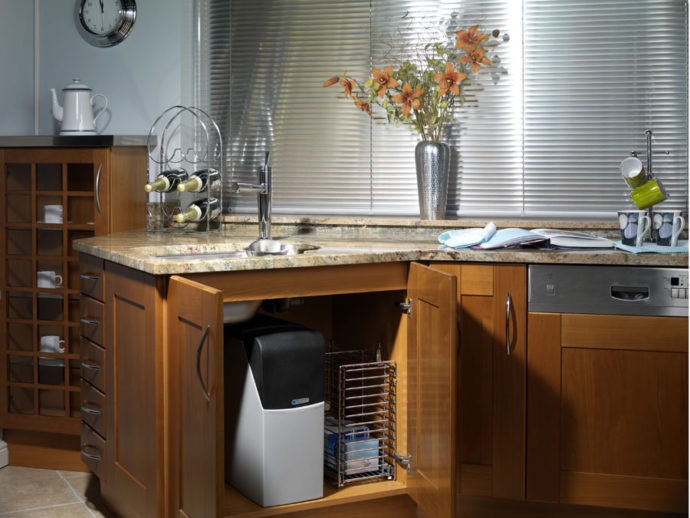 Almost all modern water softeners are able to take tablet salt (including those which traditionally use the larger salt blocks). Some old softeners specify “Use granular salt only” for no technical reason than that was probably what was available at the time. In fact some older softeners such as the Kinetico Compak, will probably work better now with tablets than granules.

Why? Well these softeners fill up to a certain level of water rather than an exact volume, and using tablet salt means that there is more space between the salt than with granules. This in turn means more water in the brine tank or cabinet and therefore slightly more salt used per regeneration. This will result in a possibly failing or reduced efficiency softener getting an extra “boost” helping maintain soft water for longer.

It’s also almost impossible to over fill a softener with salt tablets, whereas filling up with granules can often take up the space that the water should be using (resulting in an overflow), so in answer to the question “how much salt should I put in my water softeners? the answer, with tablets, is simply, fill it up to within about 1” of the top!